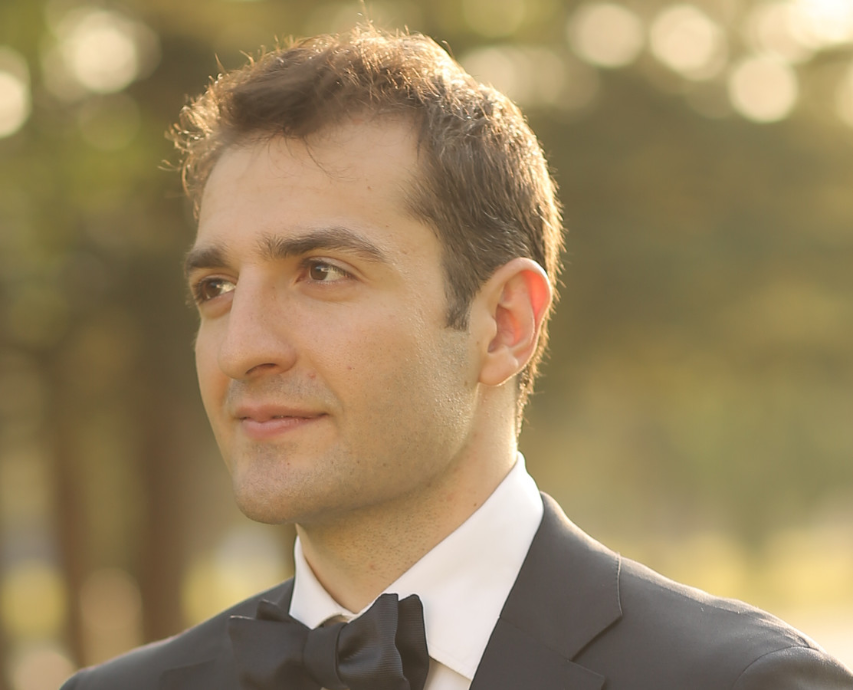 As June comes to an end, it is time for another monthly validator round up. Before we dive into the report from this month it be might useful to refresh your understanding of voter rewards and uptime from our previous report.

We will once again use data from https://celovote.com/scores for our analysis. As an observant reader you might have noticed slight change in Target APY (previously called Estimated ARR), decreasing from ~6.01% last month to ~5.97% now. What gives?

Target rewards for voters are based on two main parameters:

EpochRewards.targetVotingYield parameter is static and can only be changed through governance proposal. Rewards Multiplier on the other hand, is dynamic and gets constantly readjusted based on current total CELO supply vs predefined target CELO supply curve.

Currently EpochRewards.targetVotingYield is set to 1.00016. Thus, if the growth of CELO supply were to perfectly match predefined growth curve, total compounded yearly rewards would be 1.00016 ^ 365 ~= 1.0601, so around 6.01%. Throughout last two months, actual growth of CELO supply has outpaced predefined curve, thus Rewards Multiplier has been decreasing ever so slightly. Growth of CELO supply is outpacing predefined curve due to the growing amount of locked and voting CELO, thus network is now slowly starting to decrease incentives to lock up even more CELO, and it is instead starting to encourage for rest of the CELO to remain in liquid circulation. To tie this all together, Rewards Multiplier has dropped to ~0.994, thus target APY has dropped to ~5.97-5.98%.

Phew, that was complicated. Now that Target APY is cleared up, let’s dive into validator groups and their performance.

If you need a refresher on how validator uptime affects estimated APY check out Uptime Overview section from our previous round up.

Once again, the large majority of the groups have had close to perfect uptime this month too.

Small subset of groups have had very minor issues this month.

And even smaller subset have had slightly larger issues.

It can be useful to cross check this data with last month’s report. There is only tiny fraction of groups that have had some sort of an issue during both months, which is a great sign for network stability and overall validator quality.

Good news is that Celo network remains very stable. Even groups that have had larger issues are still very close to the target APY. In addition to that, this month, there were no incidents that could have led to downtime slashing.

We should take into account that network was doing mostly 0 transactions per block for majority of past two months, but now that the exchange is enabled and Celo dollars are live, we expect more real traffic on the network. Release and adoption of the mobile wallet app should further increase the traffic and test the stability of the network under more realistic conditions.

We are looking forward to see growth of Celo network and continue to help with its stability.